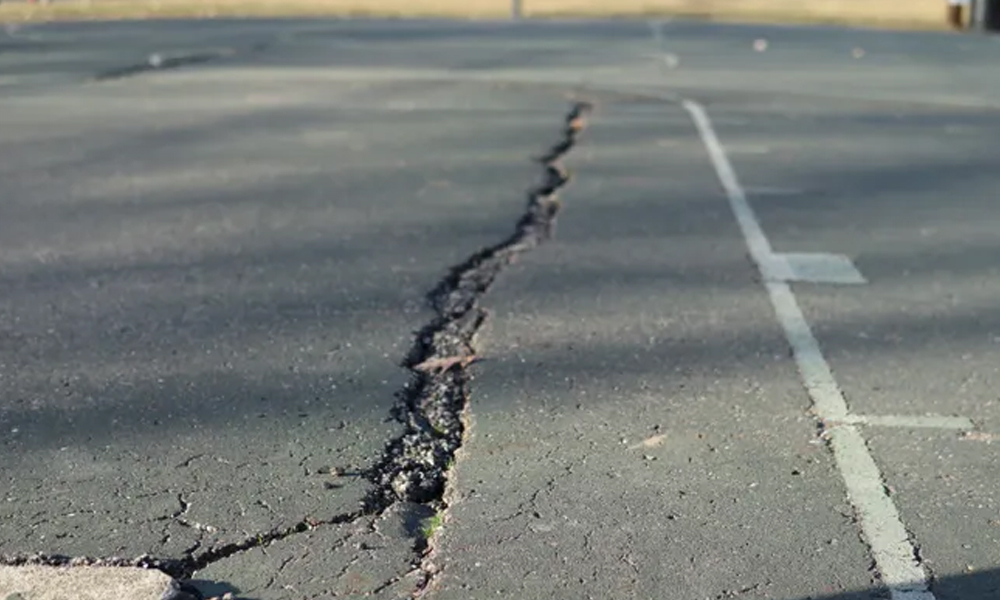 Providing safe and updated outdoor basketball courts is the focus in 2021 for the non-profit Tuscora Park Foundation, which supports the New Philadelphia Parks and Recreation Department with fund-raising for improvement projects.

The Foundation recently announced that it has acquired initial funding pledges and is actively seeking grant assistance to provide for the reconstruction of three basketball court playing surfaces. Two courts are located at Tuscora Park and the third court is located on property recently acquired by the City of New Philadelphia on the Southside near the intersection of S. Broadway, 2nd St. SE and Colonial Ave. SE.

“Two of the needs identified for improvement and enhancement in our city’s park facilities were resurfacing of the tennis courts and basketball courts,” said Mike Ernest, president of the Tuscora Park Foundation Board of Trustees. “The City of New Philadelphia announced in 2016 that it would approach these projects in two phases, with resurfacing of six tennis courts being in the first phase and the basketball courts to follow in the second phase.”

The total estimated cost of the basketball courts project is $83,000, with the City of New Philadelphia pledging $15,000 toward the cost, and the New Philadelphia High School boys’ basketball program pledging $1,000. Ernest said the Foundation is hopeful to raise the balance of the costs through grant awards, and that construction could begin as early as this year if all funding is secured in 2021.

The Tuscora Park Foundation, an independent 501(c)3 organization, assists in the development, acquisition and acceptance of funds for present and future needs of the city’s Parks and Recreation Department. The Foundation is governed by a volunteer and appointed Board of Trustees.

The Foundation also has assisted with raising funds for the development of the city’s Southside Community Park. Groundbreaking for the first phase of that project, estimated at $2.2 million, occurred last summer.

For more details about or to support the Tuscora Park Foundation, visit www.tuscoraparkfoundation.com, or call the New Philadelphia Parks and Recreation Department office at Tuscora Park at 330.343.4644. 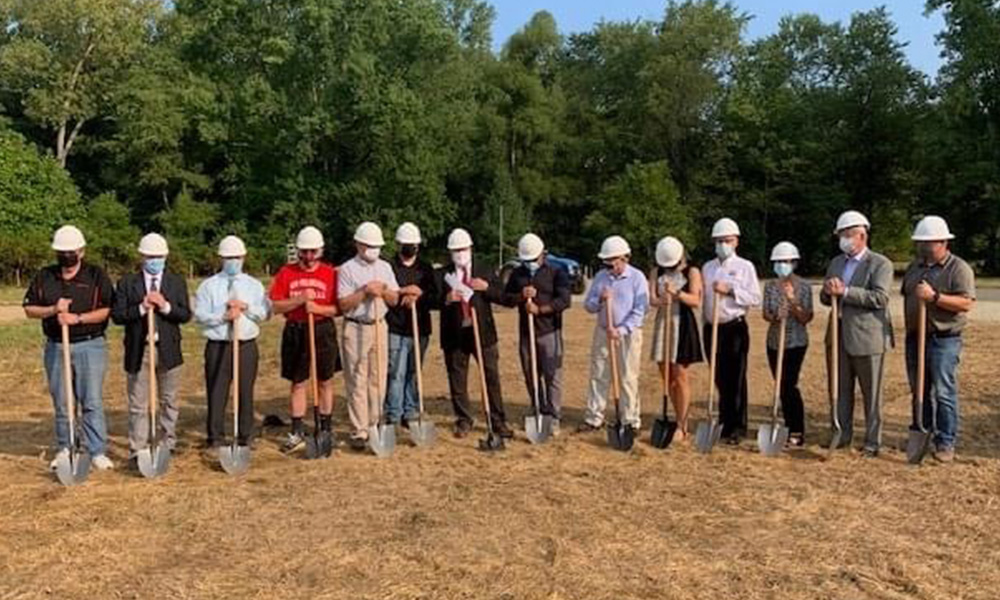 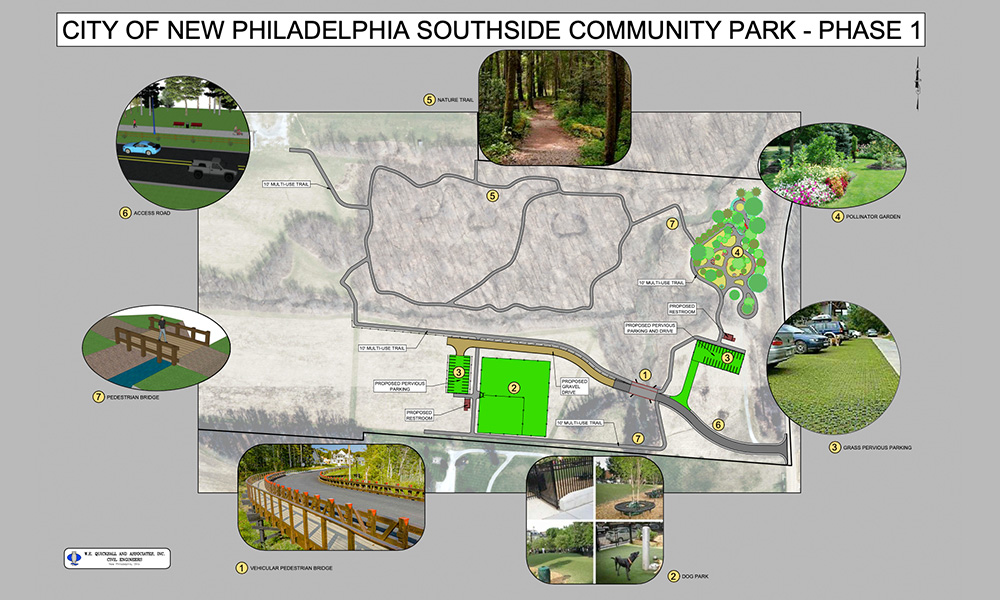 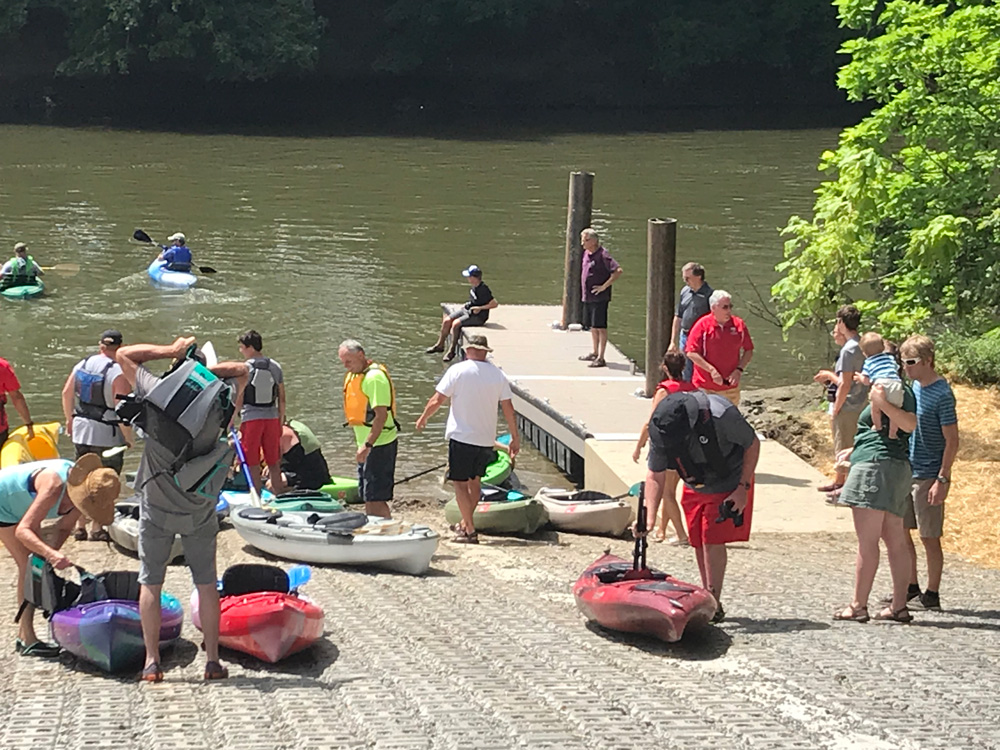